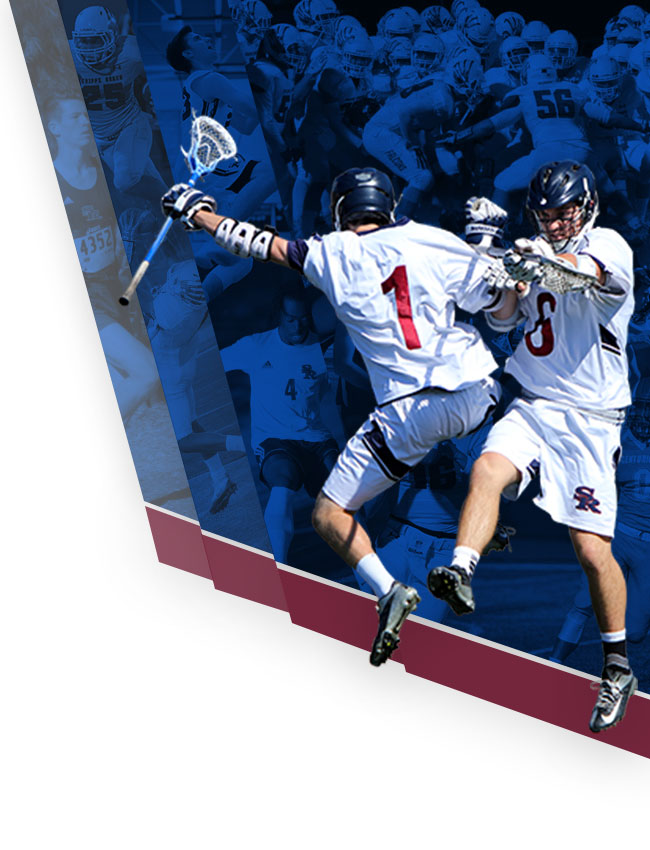 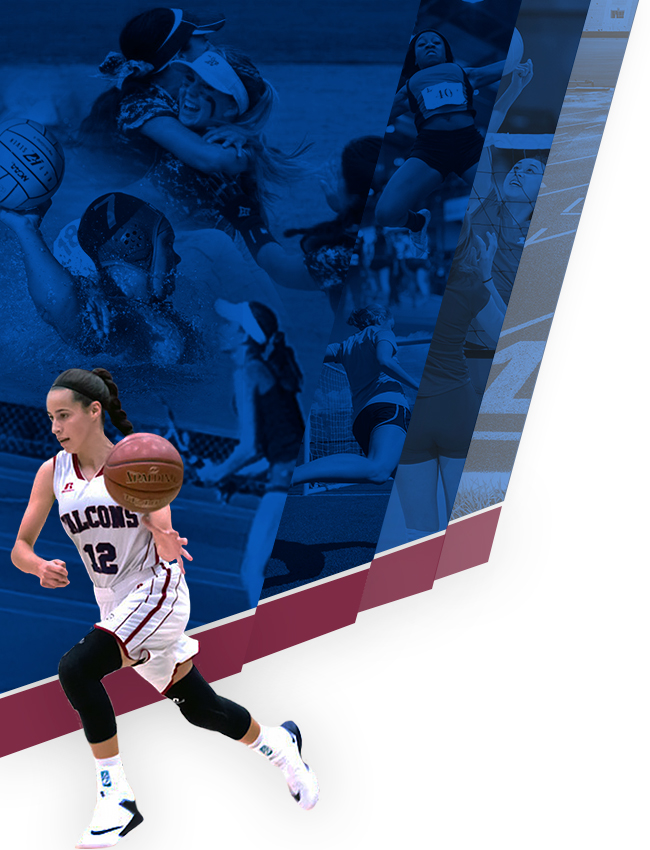 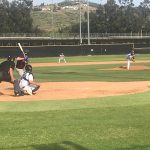 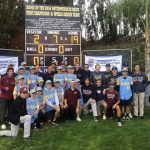 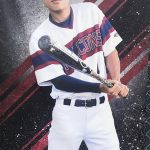 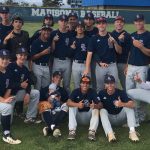 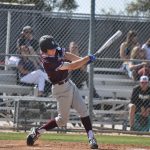 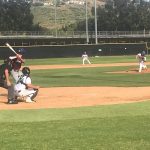 The Falcons Baseball team lost to Poway yesterday 6-5 in eight innings in the CIF Open Playoffs. The team will travel to Helix for the second round on Friday at 3:30. Falcons lost the lead late in a 6-5 defeat to Poway on Wednesday. The game was tied at two with Falcons batting in the 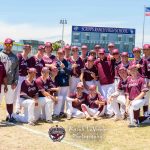 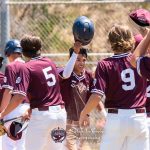 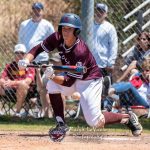 The Falcons Varsity Baseball team beat Madison yesterday 8-3 to win the Western League Title. Falcons got things moving in the first inning, when Carter Foss doubled on a 1-0 count, scoring one run. Will Van Duren led the Falcons to victory on the mound. He went five and two-thirds innings, allowing three runs on 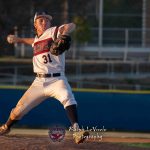 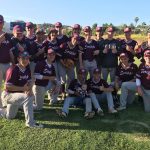 Three Falcons Pitchers Combine to beat Christian in a Shutout. Falcons defeated Christian 8-0 on Wednesday as three pitchers combined to throw a shutout. Carson Leighty induced a fly out from Ross to finish off the game. Falcons put up four runs in the sixth inning.  Falcons batters contributing to the big inning included Carter 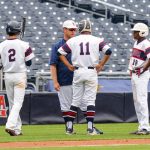